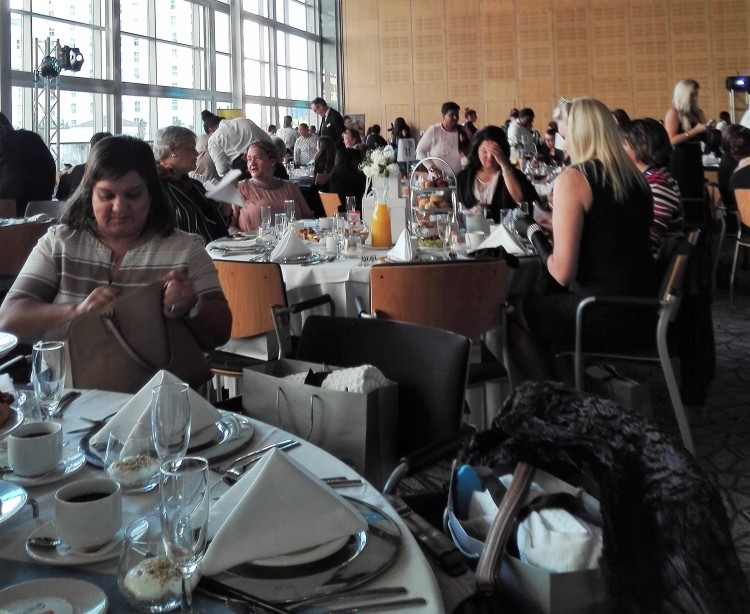 As a child I had loads of fun entering any competitions I could lay my hands on. I didn’t always win, but the fun was the anticipation of waiting for the closing date to find out if I had actually won anything.

I remember when I was about 8 or 9 years old, I won a set of two medium sized Easter eggs in a colouring competition. The last prize I remember winning was as a young adult (about 18 or 19 years of age). A petrol station had just opened up across the road from where I lived and they had a lucky draw competition to attract as many customers to the filling station as possible – I don’t remember what you had to do to enter. I just remember you had to be present when the lucky draw took place – which I was and I won a car radio/CD player. I entered a few more competitions after that but never won anything and soon lost interest in entering competitions, and of course, life happened so didn’t have as much time on my hands.

Fast track many moons now to a few weeks ago. A local community radio station here where I live, which I listen to while I’m working advertised their annual Mother and Daughter Breakfast which I’ve always wanted to attend but was always sold out as soon as ticket sales opened up but was also way outside what my budget could afford. Every year they hold back at least two sets of double tickets which you can win in a competition but because my luck with competition seemed to have run out in my early adulthood, I never entered the competition. 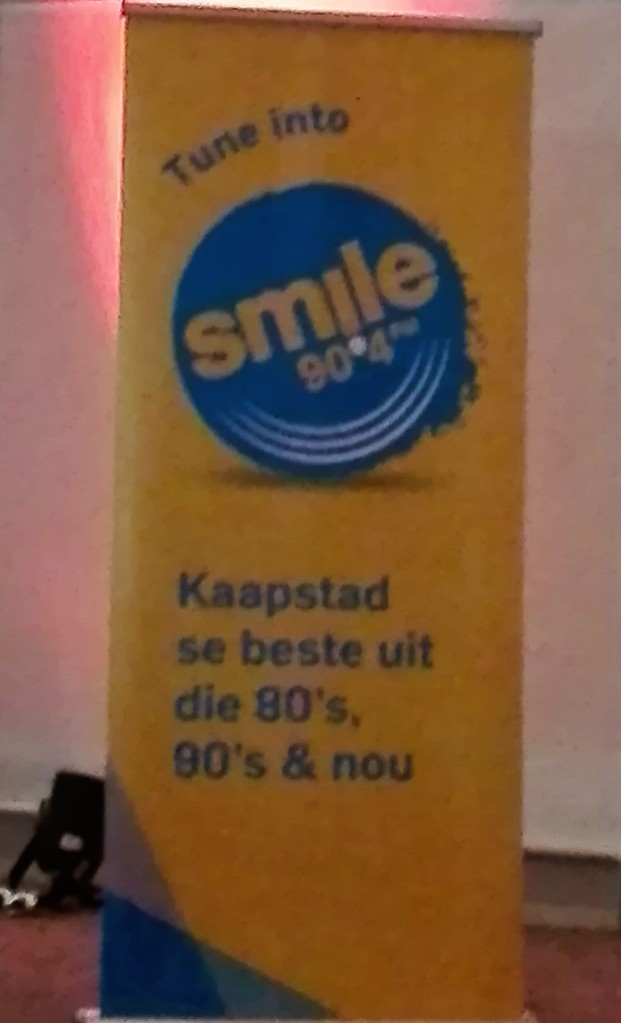 Then, last week, I looked at the competition while browsing their website and although my mother is no longer alive, I thought “what the heck?” I’m going to enter and if I do win, I’ll ask my sister to go with me as she is an incredible mother to her two children who are my niece and nephew of course. 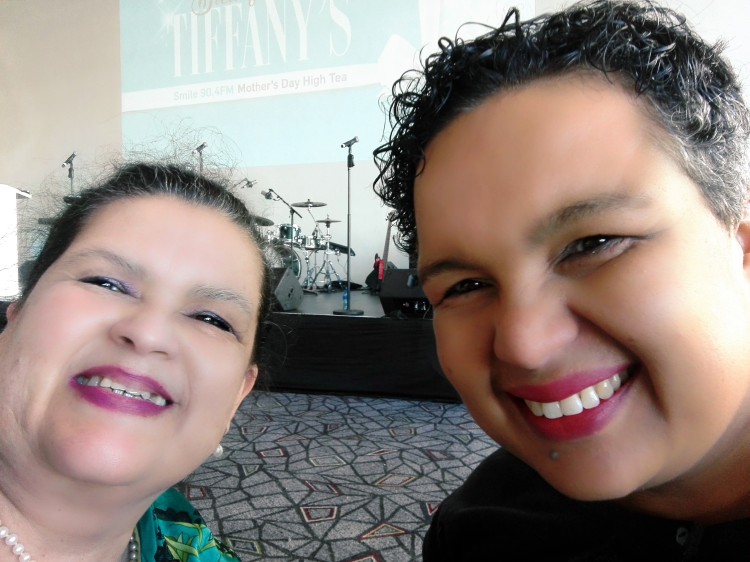 Low and behold – guess what? Last week Thursday (which was the closing date for the competition), I received a call from the radio station saying that I should stay close to my phone because I “may be a winner” in the competition I entered. A few hours later, they called back to tell me I had actually won a set of two tickets to their incredible annual breakfast. Wow! You could have blown me over with a feather! To be told live on air that I’ve won – after not winning anything for so many years was just an awesome experience. 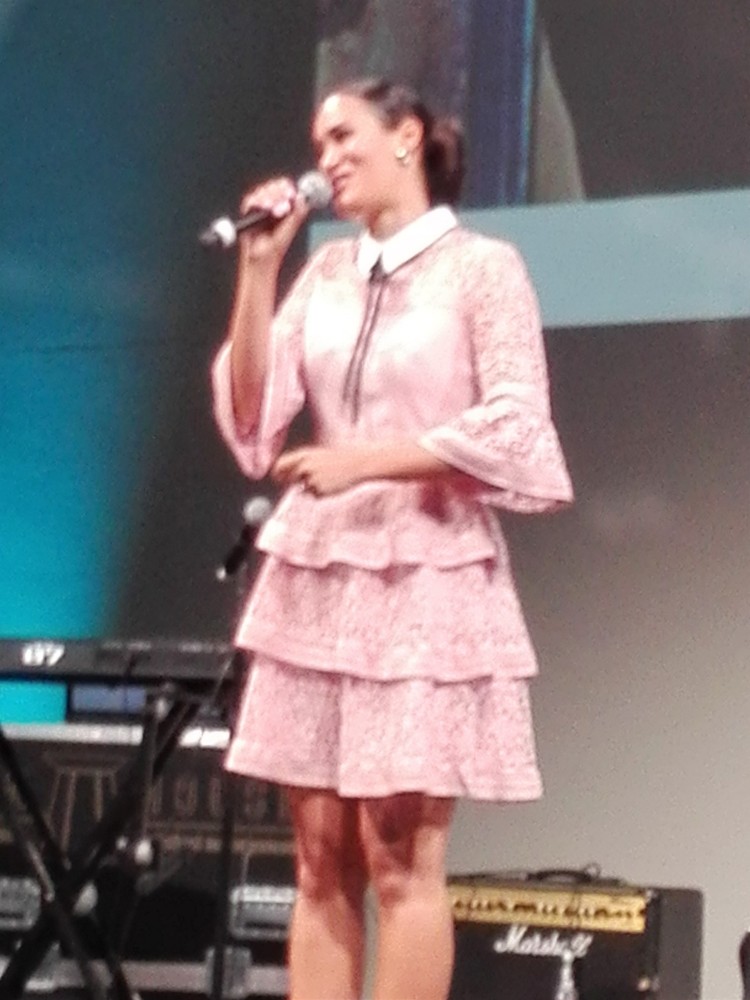 The theme for this year’s breakfast was Breakfast at Tiffany’s held at our local Cape Town International Convention Centre. What an awesome experience. We had a local band called The Black Ties to entertain us and the special Guest Speaker was our very own Jo-Ann Strauss who was also our very own Miss South Africa about 19 years ago. What an inspirational speaker. 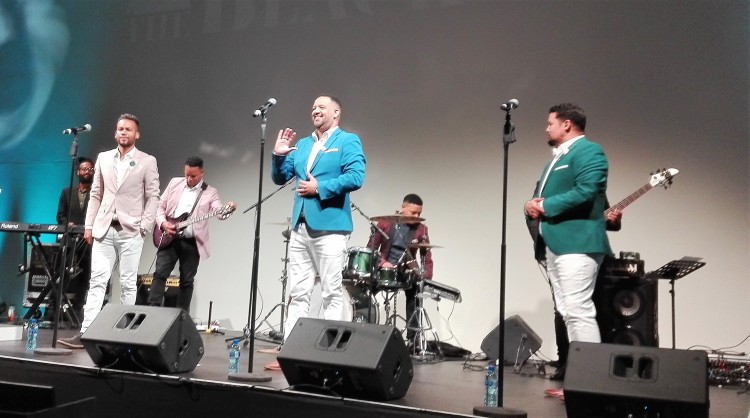 Besides the incredible entertainment and encouraging message, each person received a goodie bag “to die for” with items like braai tongs and a rubber “oven” glove –  meant to be used with the braai tongs but for those, like me who don’t braai, I suppose we could use it for the oven too. There was also a back of brownie mixture, tin of hot chocolate powder, coffee capsules, a bath mat, make-up kit, face cleanser and a 4-in-one meat rub which could be used on poultry or fish as well. 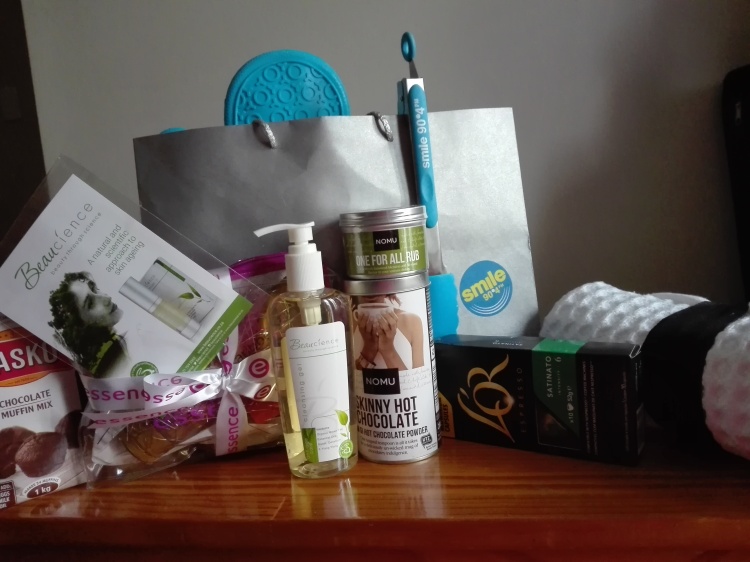 This competition has certainly restored my belief in winning again and I will certainly make more of an effort to enter more competitions from now on.

2 thoughts on “Winning a Breakfast at Tiffany’s”